Opposition To DADT Repeal And The High Rate Of Evangelical Chaplains
December 3, 2010

As the Senate continues hearings on repeal of the Don’t Ask Don’t Tell policy, the religious right is ramping up its efforts to portray that repeal as devastating to the troops and the survival of Western Civilization, even though a majority of Americans (58%) favor open service, compared to 27% who oppose it.

Consistently, the only demographic group from which more people oppose open service than favor it has been white evangelicals. Opponents of repeal frequently point to the opposition of the military’s chaplains to ending DADT, although the Pentagon report released this week found divergent views among chaplains participating in a focus group. But it also noted that it sought imput from ecclesiastical organizations that provide endorsements of chaplains, and the respondents — representing 70% of chaplains serving — opposed repeal, “based primarily on theological objections to homosexuality.”

The military already has a serious problem with aggressive evangelizing which shouldn’t be compounded by yielding to an evangelical panic over repealing DADT.

The increased numbers of evangelical chaplains began getting media attention around 2005, when the constitutional and morale problems arising out of aggressive evangelizing in the military began coming to light. (Anne C. Loveland, author of American Evangelicals and the U.S. Military, 1942-1993, dates the trend back to the Vietnam War.) New York Times, 2005:

There are also growing numbers of enlistees from evangelical churches. In 2005, there were 1,794 members of the Assemblies of God in the Air Force, 597 from the Church of the Nazarene and 108 from the Christian and Missionary Alliance. Because so many churches cannot be comfortably categorized as evangelical or nonevangelical, and because so many enlistees identify themselves simply as “Christian,” it is difficult to ascertain cumulative numbers.

Military officials say the government is not promoting the change in the chaplain corps. Instead religious leaders who recruit for the military attribute it to factors including the general shortage of Catholic priests, the liberal denominations’ discomfort with military interventions abroad, the “don’t ask, don’t tell” policy on gay men and lesbians, and evangelicals’ broad support for the military.

One bit there jumped out at me: the Don’t Ask, Don’t Tell policy actually encouraged more evangelical chaplains in the military. Now evangelical chaplains are claiming repeal of the policy would inhibit them from doing what the signed up to do, apparently: feel free to evangelize that homosexuality is a sin.

The 2005 Times piece made note of Gordon James Klingenschmitt, who was court-martialed in 2007, and is now a frequent religious right spokesperson against repealing DADT:

In the Navy some evangelical chaplains say they are the ones discriminated against. Chaplain Gordon James Klingenschmitt, of the Evangelical Episcopal Church, says he was warned by commanders that his approach to the ministry was not inclusive enough. When a Catholic sailor on his ship died, Lieutenant Klingenschmitt said he preached at a memorial service and emphasized that for those who did not accept Jesus, “God’s wrath remains upon him.”

After that and several other incidents, Lieutenant Klingenschmitt’s commanding officer recommended that the Navy not renew his chaplain contract.

The lieutenant is fighting to remain in the military. “The Navy wants to impose its religion on me,” he said. “Religious pluralism is a religion. It’s a theology all by itself.”

So Klingenschmitt, a leading opponent of repealing DADT, rebuts the constitutional argument against his own proselytizing by positing a false equivalence between an actual religion and “religious pluralism” that he claims is a religion silencing his religion. Therefore, “religious pluralism,” in his view, cannot be imposed on him. (Perhaps he attended Glenn Beck’s university on constitutional law?)

The Pentagon report noted that while military regulations do not require chaplains to act in contravention of their own religious beliefs, they are required to support the “free exercise of religion” of all servicemembers and their families, and enter service with the knowledge that they will serve “a religiously diverse population.”

In any case, if there is disproportionate opposition to repeal among chaplains, it’s a trend that was created by the effort to recruit evangelical chaplains who opposed open service by gays and lesbians. If it’s unconstitutional for them to proselytize in the military and impose their religious beliefs on servicemembers, then yielding to their opposition to repealing DADT would be yielding to the imposition of their religious beliefs, not trumped-up concerns about their religious freedom. Unless, of course, you think that repealing DADT is the imposition of the religion of equal rights.

FAX Petiton 535 Congressmen to protect our troops from homosexual aggression 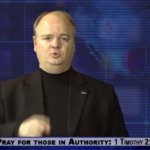 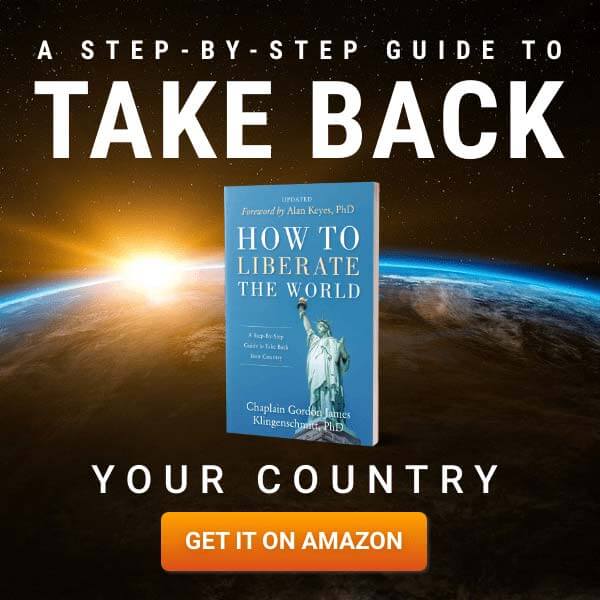 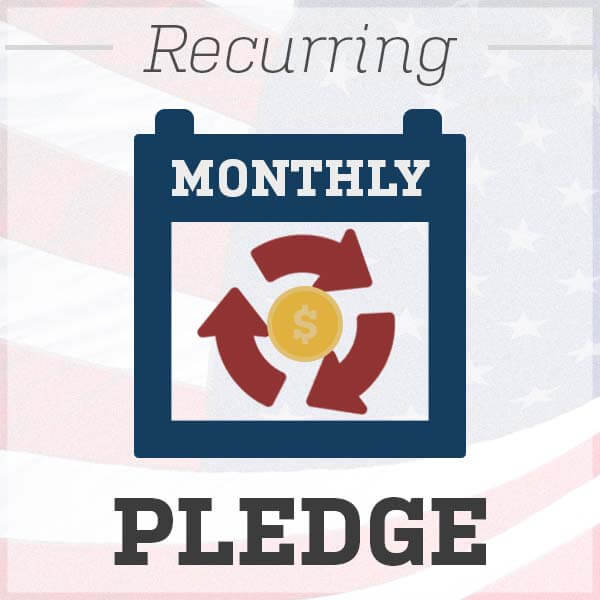